Terry is the Managing Partner of Jordan Price and has been practicing law for over 30 years.  He initially began his practice in California and started his own law firm in Raleigh prior to merging his firm with Jordan Price.

Terry has built his practice by representing numerous closely-held businesses and their respective owners.  He frequently provides advice as to the initial structure of proposed business ventures and also assists a number of his clients in the sale and/or purchase of their respective businesses.  The size of such transactions often varies but a number of recent sales have been in excess of $50,000,000.  Terry has developed an expertise in helping his clients maximize their sales price while also protecting their interests after such sale.

Closely related to the transactional side of his business, Terry also frequently provides clients with estate planning and succession planning recommendations.  He is often involved in designing the proper framework for business owners to smoothly transition ownership and management to the next generation.  Within the estate planning arena, Terry is routinely asked to prepare simple Wills and Powers of Attorney, yet also assists those in need of more sophisticated planning.  Such advanced planning often includes the utilization of Revocable Trusts, Irrevocable Trusts, Family Limited Liability Companies and such other tools and techniques designed to minimize or reduce the potential estate tax exposure of a respective client and preserve assets for their family members.

Terry is an avid sports fan and closely follows his Michigan State Spartans along with the Detroit Tigers and Lions.  He is also a season ticket holder and strong supporter of the Carolina Hurricanes.

Terry resides in Raleigh and is married and has three daughters. 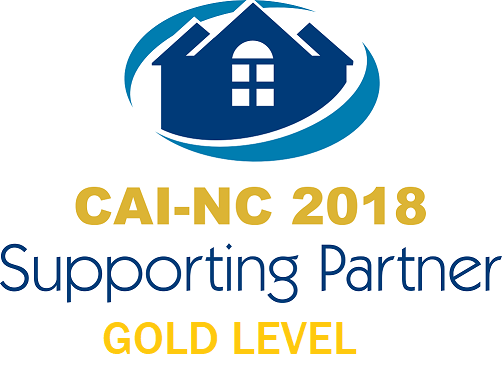